fter the New Testament was published, Whittingham continued his work on the Old Testament. After the death of Queen Mary in 1558, and the succession to the throne of Queen Elizabeth, many reformers moved back to England. However, Whittingham stayed in Geneva to complete the whole Geneva Bible and bring it to print in 1560. This translation would become the Bible of choice for English Protestants for the next 100 years. The Geneva Bible far exceeded the Great Bible in epic proportions. Not only did the Geneva Bible employ much superior English, it was the first English Bible to use the modern chapter and verse divisions and an easy-to-read typeface rather than the gothic-style type that made reading challenging. It contained notes on difficult words and phrases as well as strong Calvinistic theological explanations, making it the very first “study Bible.” 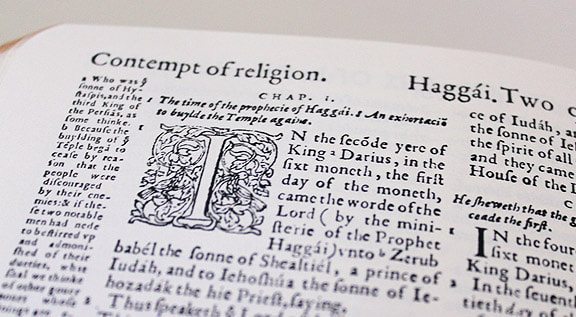 The Geneva Bible continued to be printed for many years after, and it was even allowed to be printed in England starting in 1575 under the rule of the Protestant Queen Elizabeth. The Geneva Bible also has the distinction of being the first Bible brought to the American Colonies, carried with the passengers of the Mayflower in 1620. The Pilgrims of the Mayflower detested the King James Bible being authorized by the country in which they were trying to flee. Thus, the Geneva Bible, with all of its Calvinistic theology, was the first Bible to come to America. It is my conjecture; therefore, this is why Protestant Christians of America are inclined to the teachings and theology of John Calvin. 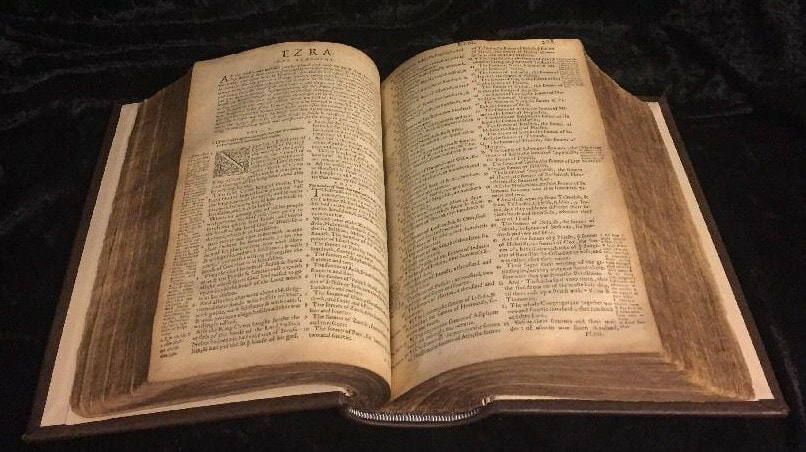 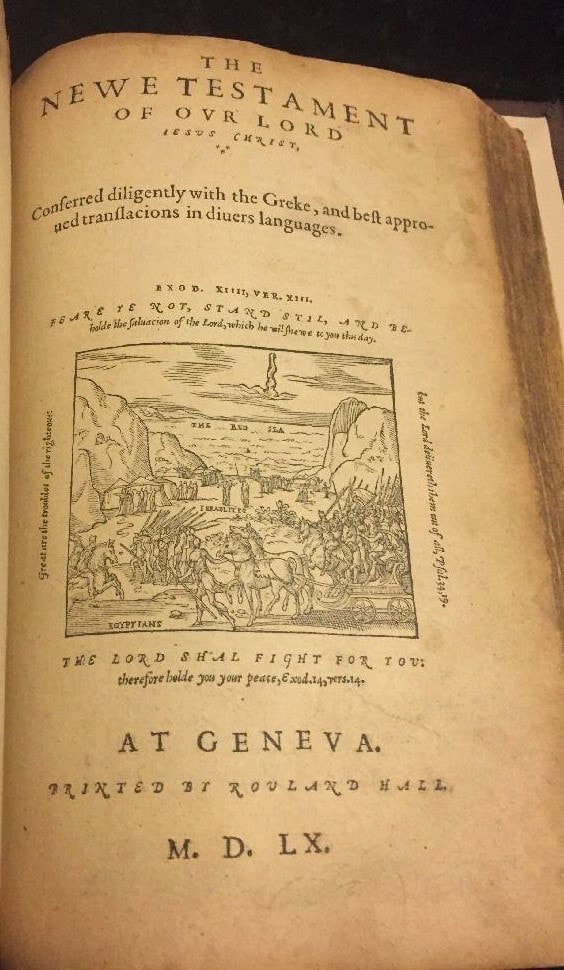 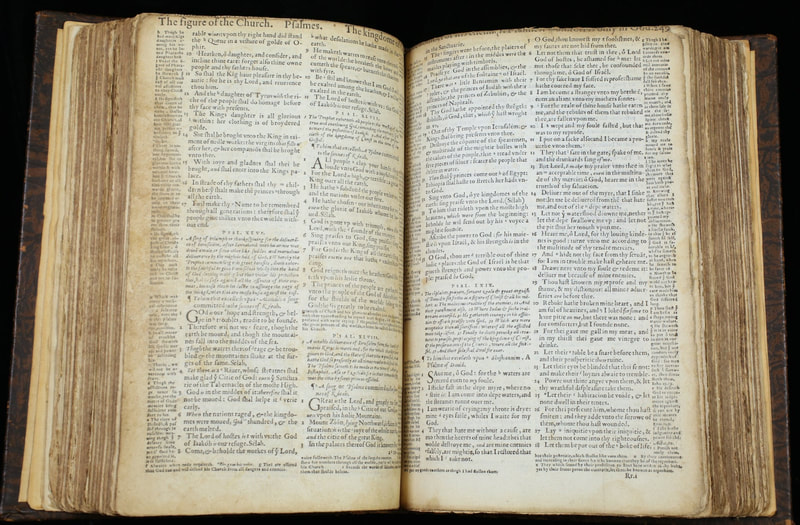 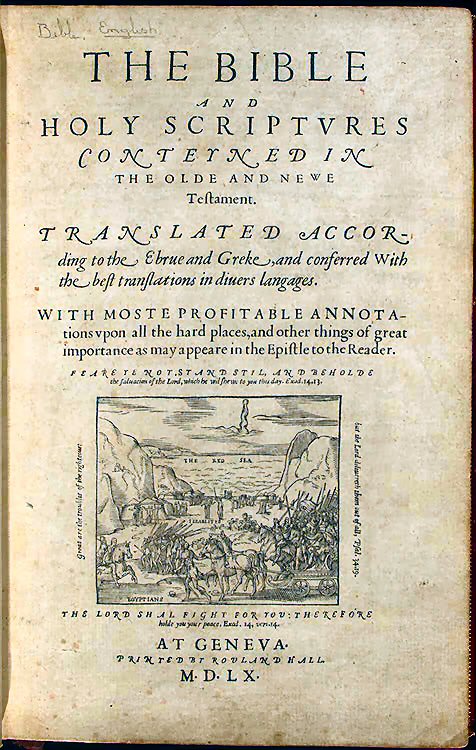 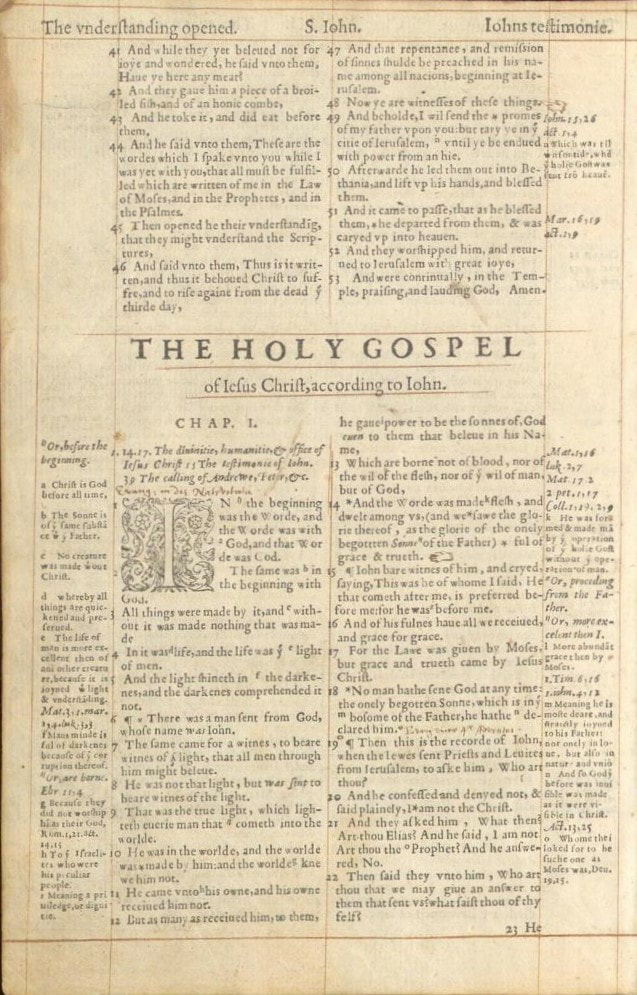 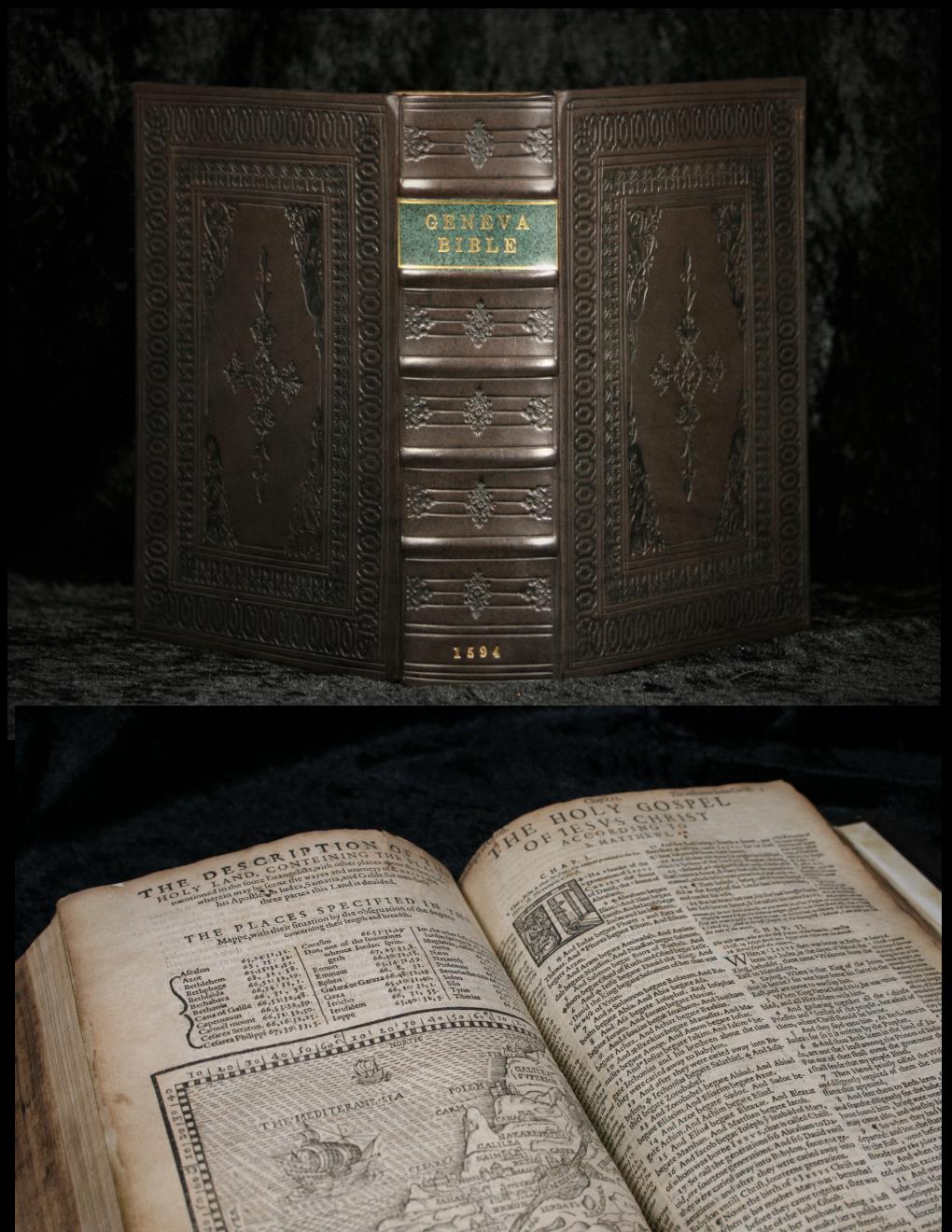 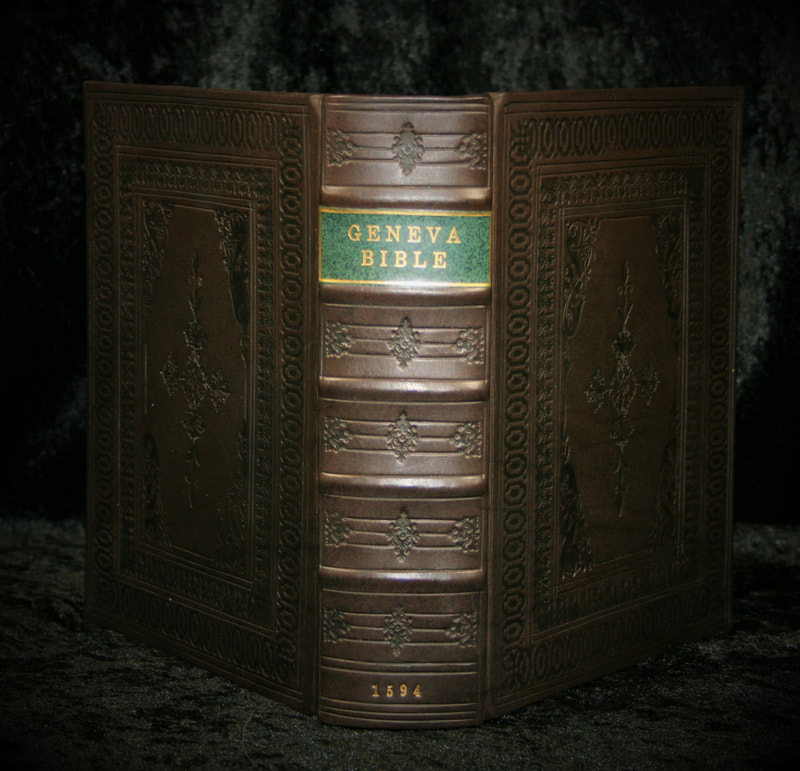 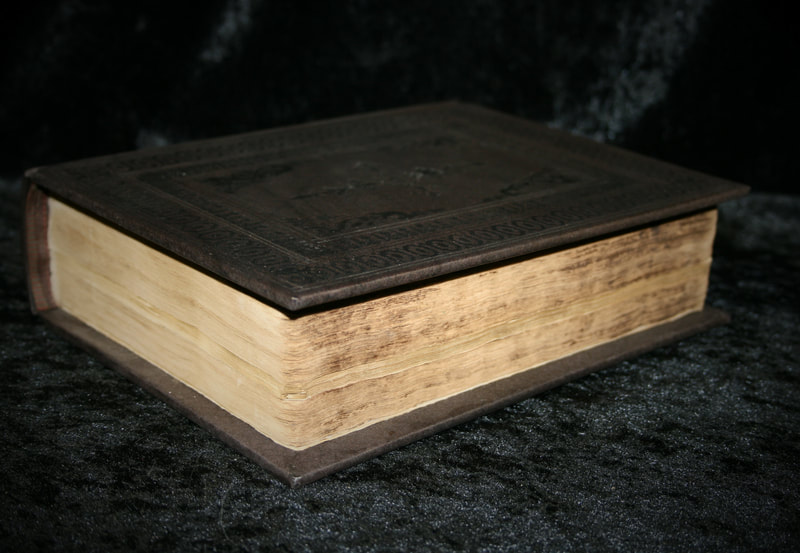 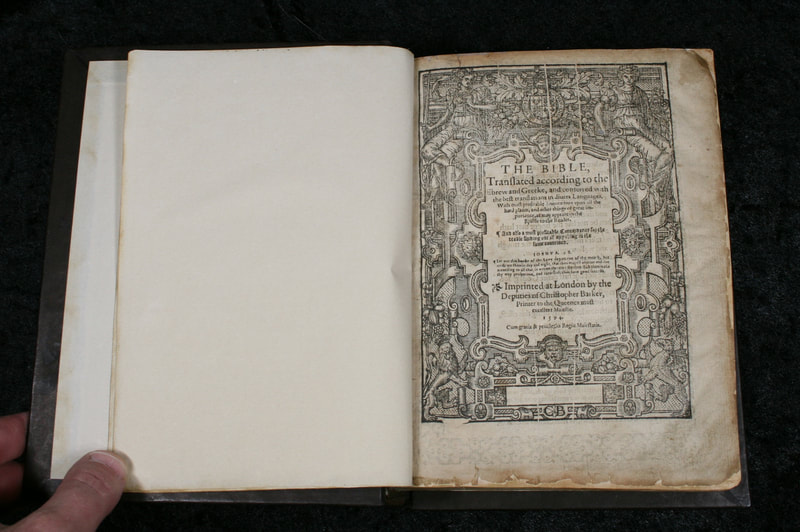 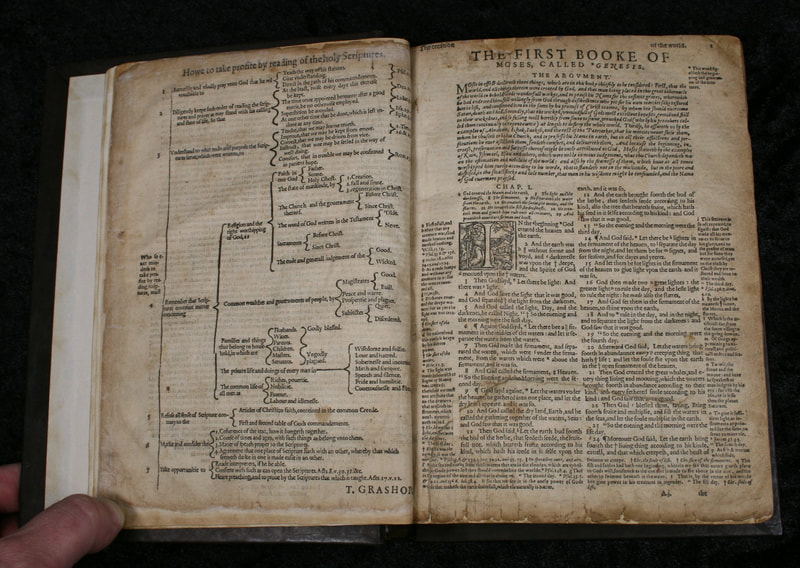 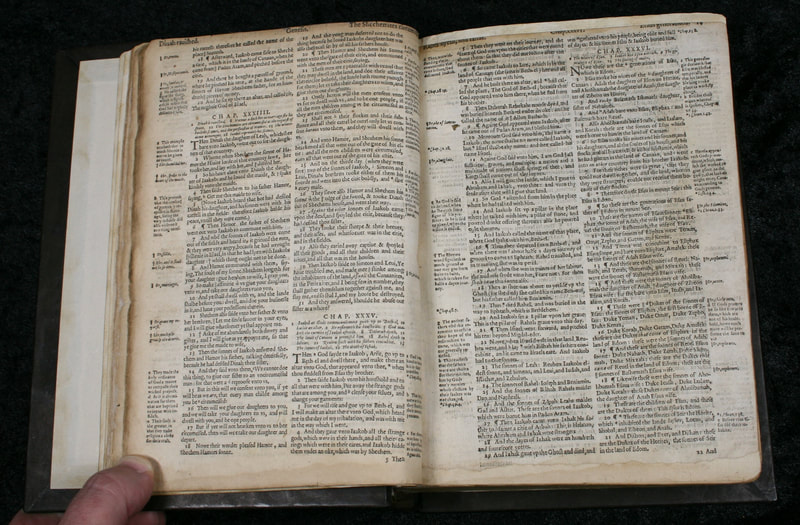 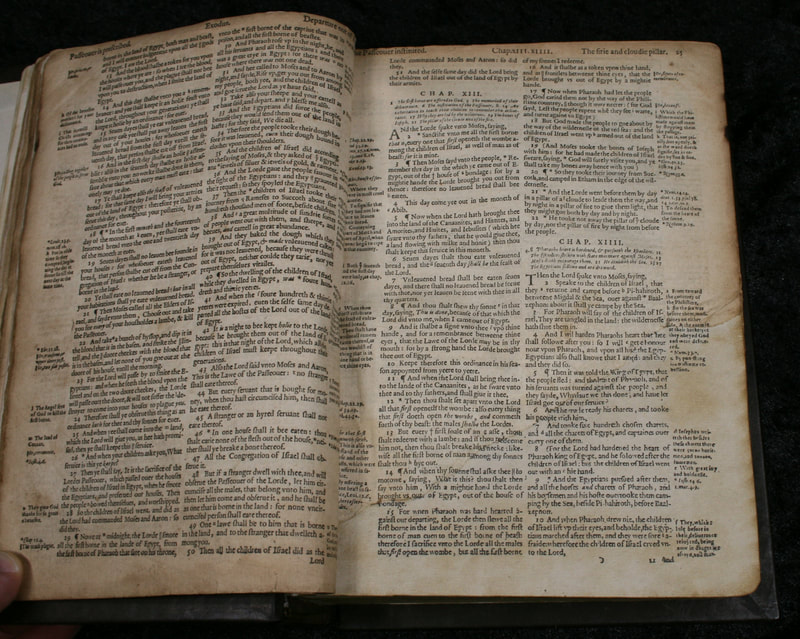 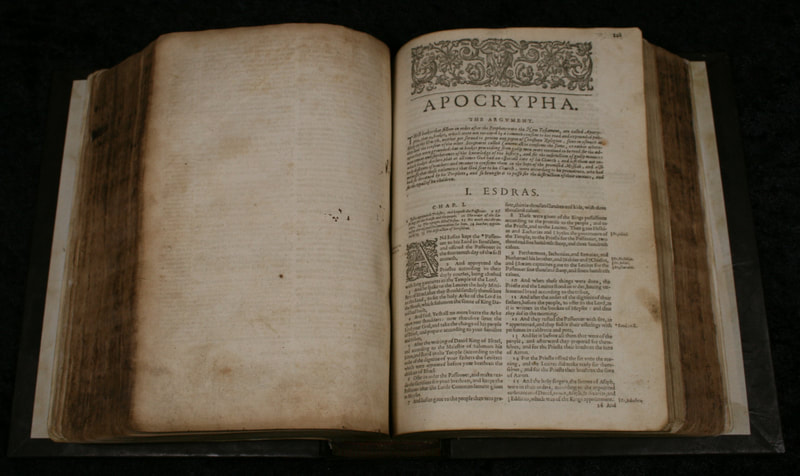 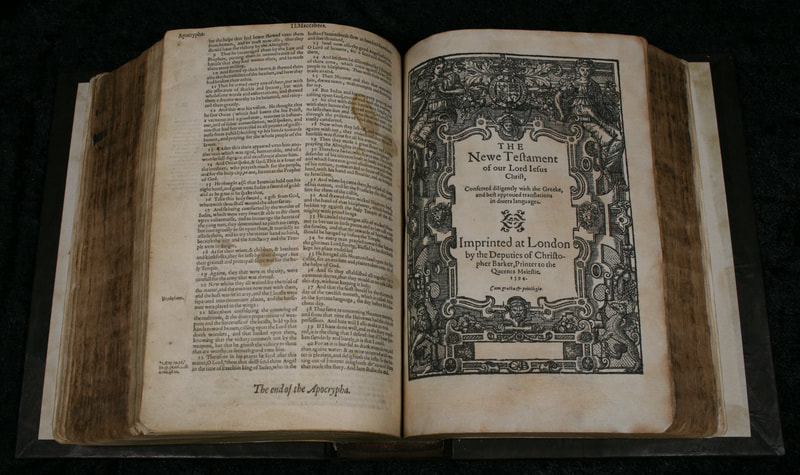 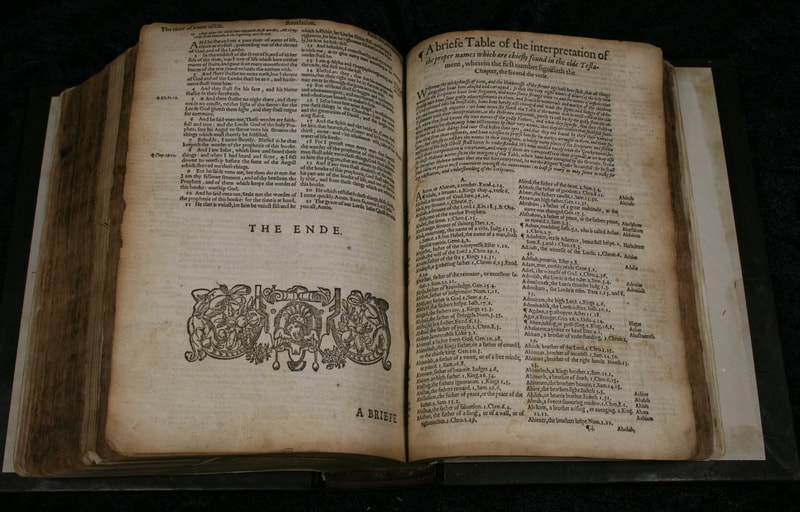 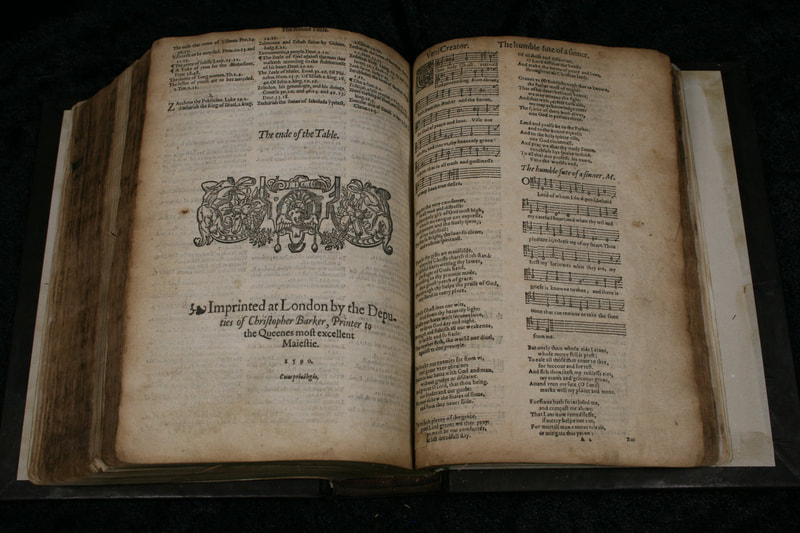 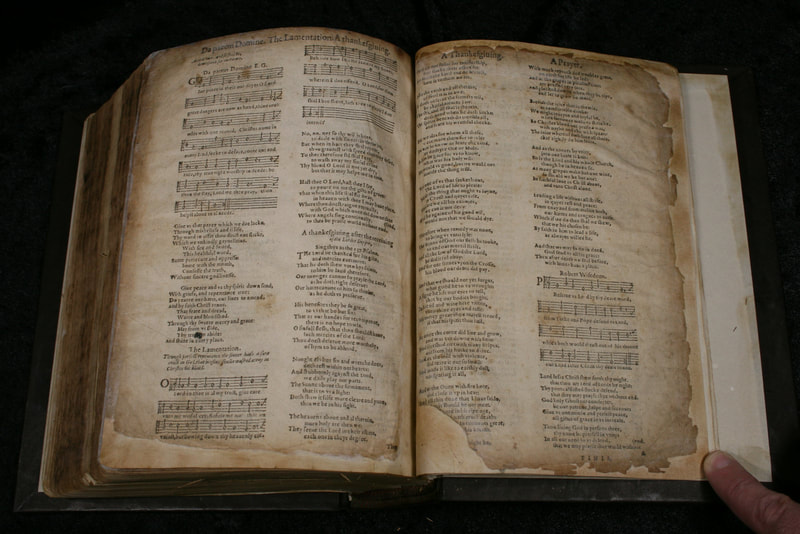