lrich Zwingli, Father of the Swiss Reform-ation, born 1484 in Wildhaus, Switzerland, to a successful farmer in the Toggaburg Valley of the eastern lower Alps, and raised as a shepherd in the mountainous region of Switzerland.
His father and uncle, perceiving of young Ulrich’s intellect, sought to aid him with a tutor and as he became older, send him to the University of Basel. At Basel he became good friends with Reformer Capito. He also became acquainted with his life-long friend, Leo Juda. He graduated from the University of Basel in 1506. Word spread of this young master of arts from Basel. A town of Switzerland, not far from his native town of Wildhaus, asked him to be their priest. Zwingli accepted, he was ordained at Constance, and traveled to Glarus, and there took the responsibility of the priesthood. Zwingli felt he had an overwhelming obligation to his priestly duties, especially to his congregation. He was later quoted saying, “Though I was young, ecclesiastical duties inspired in me more fear than joy, because I knew, and remain convinced that I would give an account of the blood of the sheep which would perish as a consequence of my carelessness.” 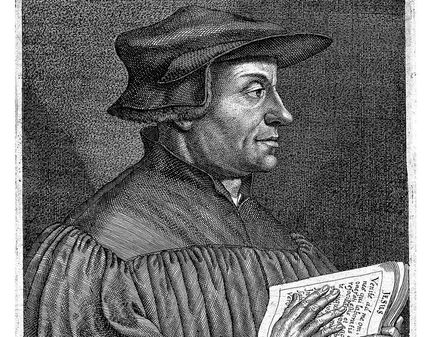 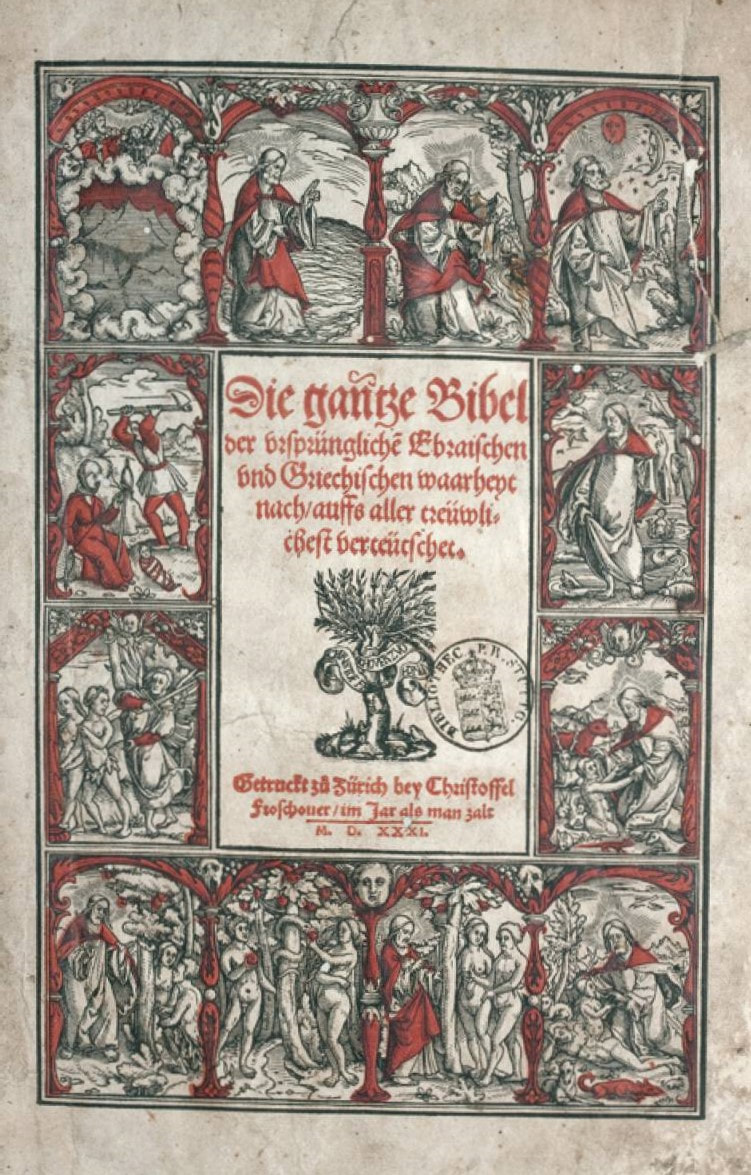 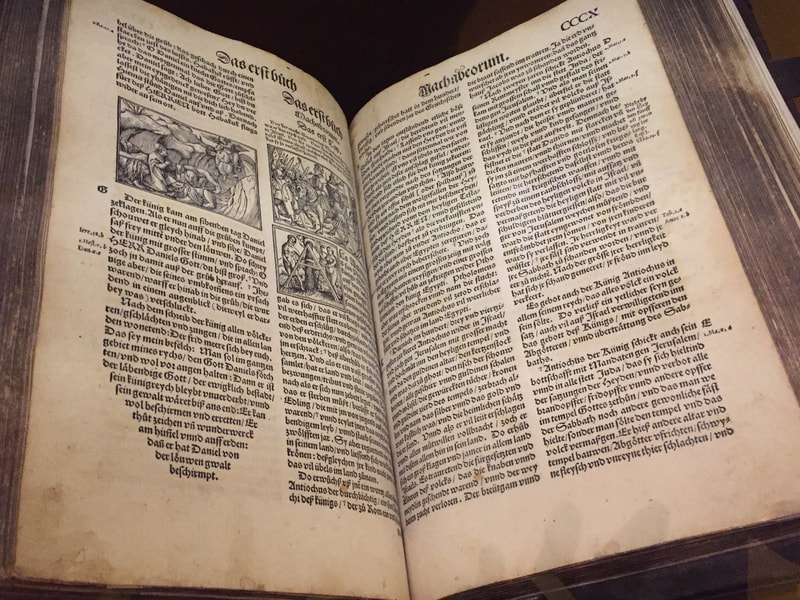 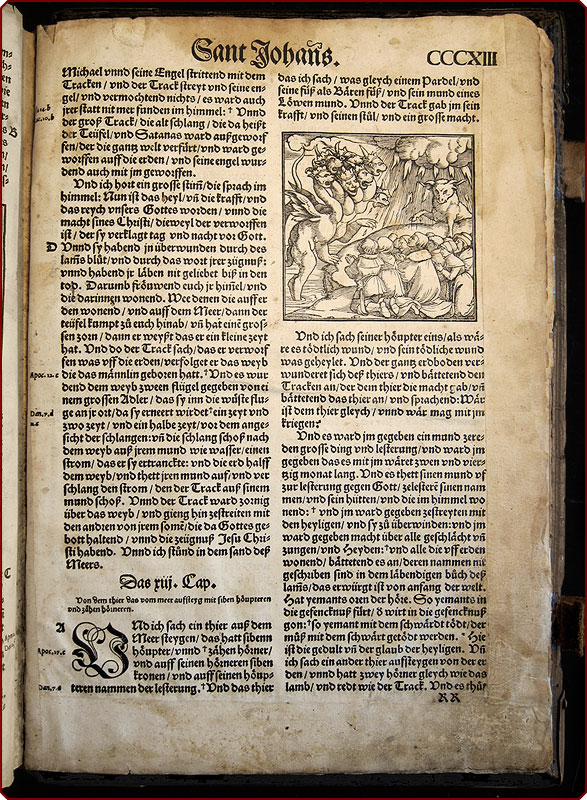 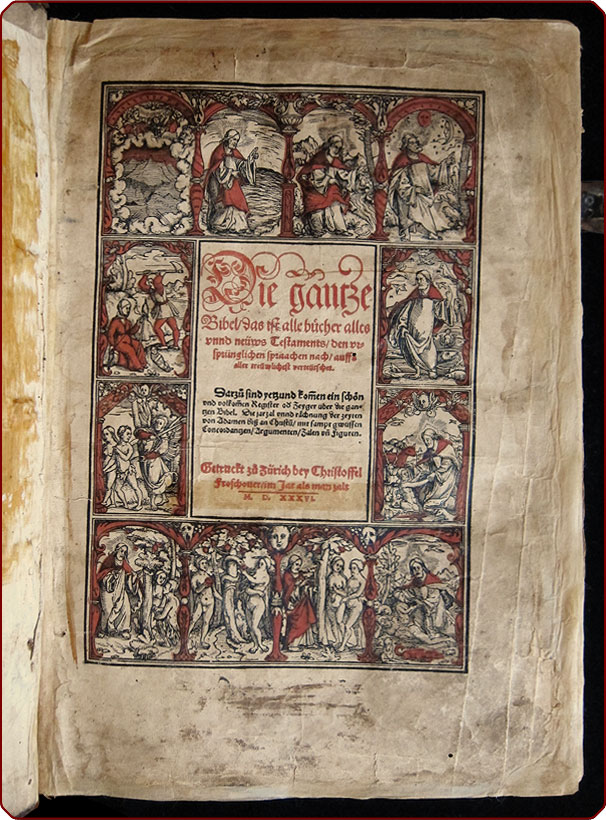 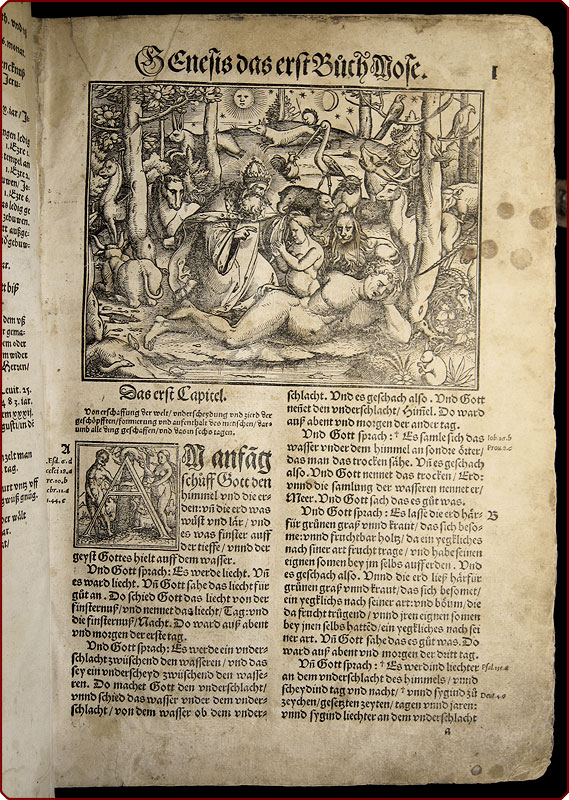 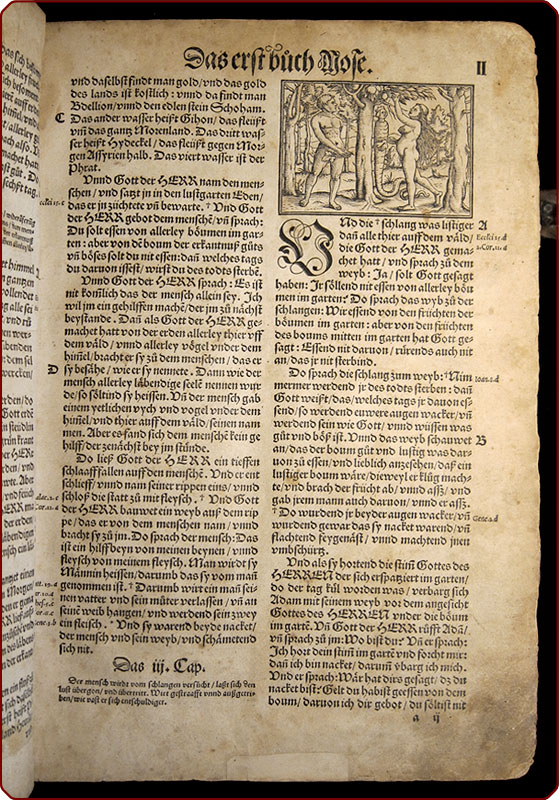 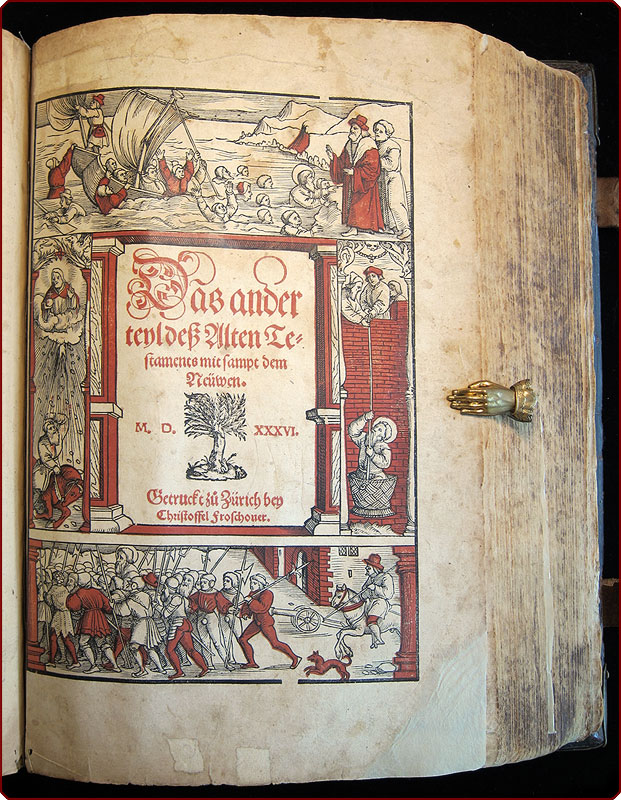 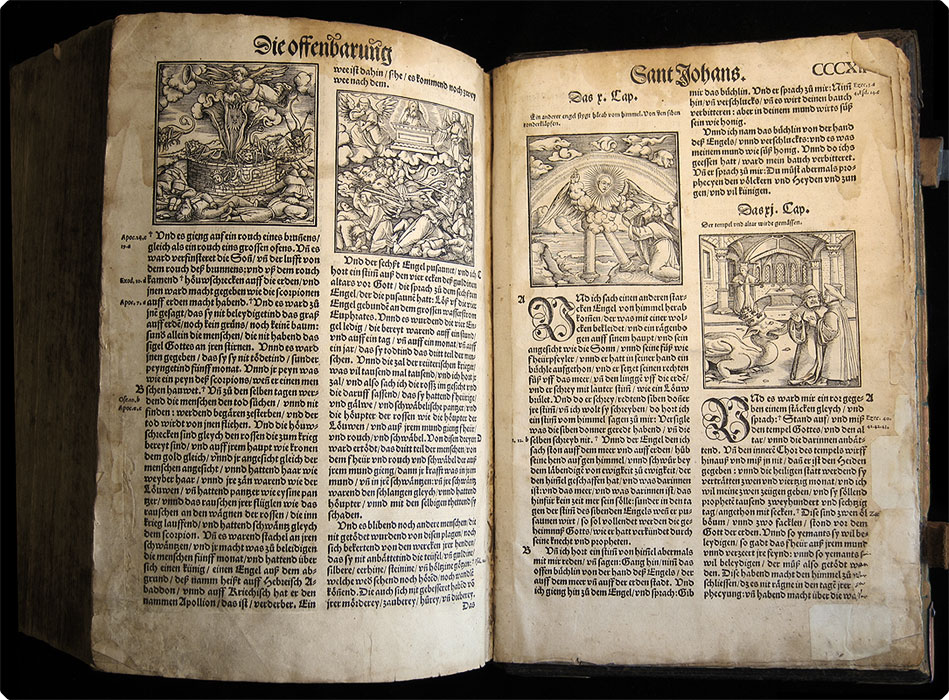