​he origins of the great civilization known as the Byzantine Empire can be traced to 330AD, when the Roman emperor Constantine dedicated a “new Rome” on the site of the ancient Greek colony of Byzantium. Though the western half of the Roman Empire crumbled and fell in 476, the eastern half survived for another 1,000 years, spawning a rich tradition of art, literature, and learning. The term “Byzantine” derives from Byzantium, an ancient Greek colony founded by a man named Byzas. Located on the European side of the Bosporus, the strait linking the Black Sea to the Mediterranean, the site of Byzantium was ideally located to serve as a transit and trade point between Europe and Asia Minor. In 330AD, Roman Emperor Constantine chose Byzantium as the site of a new Roman capital, Constantinople. Five years earlier, at the Council of Nicaea, Constantine had established Christianity as Rome’s official religion.[1]
At the end of the 3rd century, Lucian of Antioch compiled a Greek text of the New Testament, that achieved considerable popularity and became the dominant text throughout Christendom. It was produced prior to the Diocletain persecution, 303AD, during which many copies of the New Testament were confiscated and destroyed. After Constantine came to power, the Lucian text was transcribed by bishops going out from the Antiochan school throughout the eastern world, uncorrupted by the Gnostics, and it soon became the standard text of the Eastern church, forming the basis of the Byzantine text.
The Greek language was still very much alive in the eastern realm of Byzantine, as opposed to the Latin language of Rome. In Byzantine, Greek manuscripts of the Holy Scriptures were continually being copied and preserved. In Byzantium, from the 6th to the 14th century, the great majority of New Testament manuscripts were produced in the Greek language. As opposed to the western world, namely Rome, who had exchanged the universal language from the original Greek tongue to Latin. It was in 1516 that Erasmus, using seven Byzantine manuscripts dating from the 12th to the 15th century, compiled the first Greek text to be produced on a printing press, subsequently known as the Textus Receptus, the “Received Text". Today, we have about 5,300 Byzantine texts and 24,000 fragments compared to less than 10 corrupted Alexandrian texts. The Byzantine texts were mostly all written in a minuscule hand, meaning the words are made up of upper and lower case cursive writ. Many, if not all, Byzantine texts were written in Greek cursive, as opposed to the uncial, capital letters of the Alexandrian texts that were not in cursive. This is the best way to identify the Byzantine from the Alexandrian texts. The Greek New Testament Byzantine manuscripts are far superior to the Alexandrian Codices, not being corrupted by the Gnostics or influenced by the Western Catholic Church. 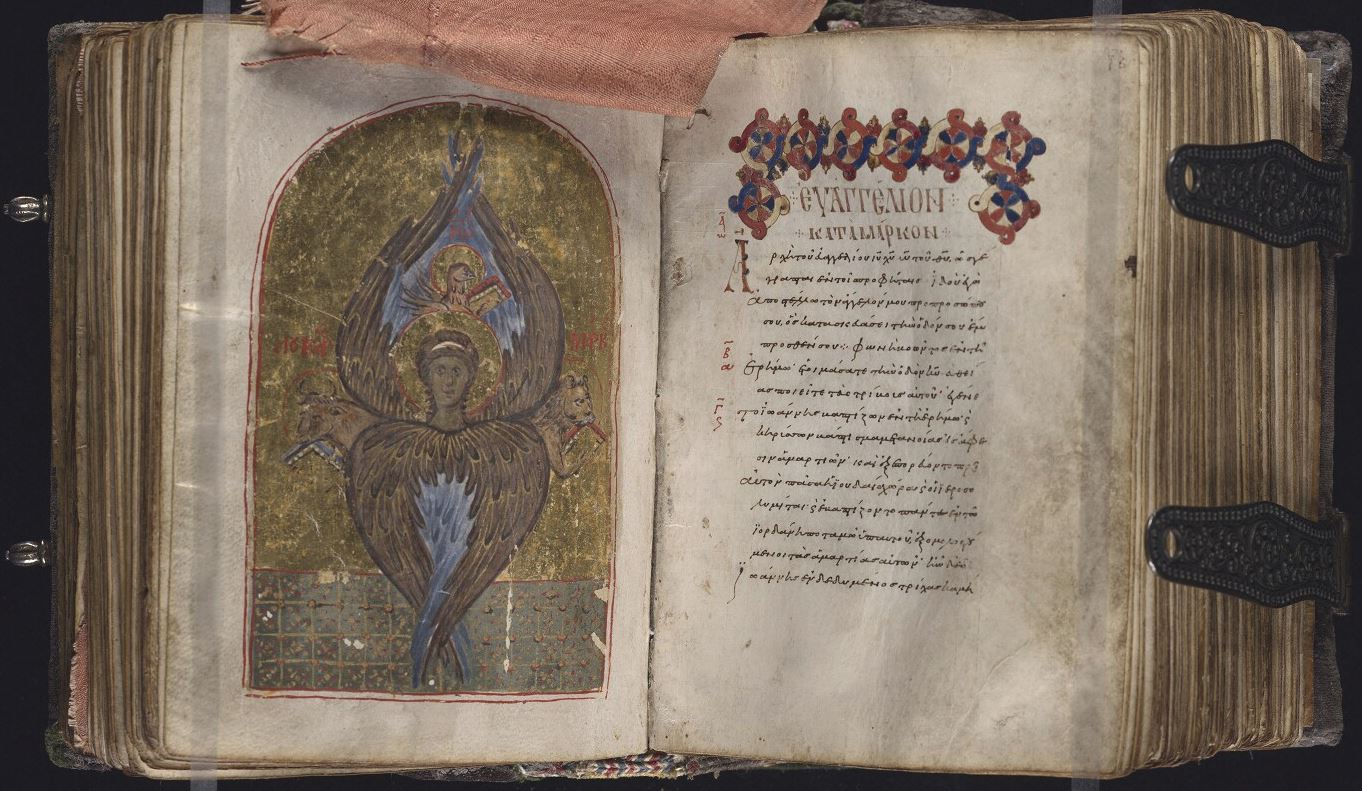