​Jesus died and was resurrected on the third day. To any Christian, this is common knowledge, as well it should be. This is the bases of our faith. The death and resurrection of Jesus Christ has cleansed our sins and allowed us to be reconciled with the Father.

We know and have faith that Christ died and was raised again on the third day. We know this because it happened in the past and is recorded in the New Testament, but Paul says, in the verse quoted above, that Christ died for our sins, according to the scriptures, and rose again the third day, according to the scriptures. When Paul wrote this, the New Testament hadn’t been completed. So the scriptures he is speaking of is the Old Testament. This means that the death of Jesus and His resurrection was recorded in the Old Testament as prophecy.
Am 3:7  Surely the Lord GOD does nothing unless He reveals His secret counsel to His servants the prophets.
​Everything God does, He first reveals and speaks it thru His prophets. There is a common saying that the Lord works in mysterious ways. This could not be farther from the truth, in fact, He just told us that He does nothing unless He first reveals it to His prophets. Now there were and are mysteries of the kingdom that are not meant for the enemy. For if the rulers of this age would have known, they would not have crucified the Lord of Glory, 1Cor 2:8. God reveals His mysteries to those who seek Him. This means it is up to us to search the scriptures and unlock these mysteries that God has foretold. Now let us find the mystery of the Passion of the Christ, namely the death and resurrection of Jesus in the Old Testament.

Jnh 1:17  And the LORD appointed a great fish to swallow Jonah, and Jonah was in the stomach of the fish three days and three nights.  2:1  Then Jonah prayed to the LORD his God from the stomach of the fish, 2  and he said, "I called out of my distress to the LORD, And He answered me. I cried for help from the depth of Sheol; You heard my voice.
3  "For You had cast me into the deep, Into the heart of the seas, And the current engulfed me. All Your breakers and billows passed over me. 4  "So I said, 'I have been expelled from Your sight. Nevertheless I will look again toward Your holy temple.' 5  "Water encompassed me to the point of death. The great deep engulfed me, Weeds were wrapped around my head. 6  "I descended to the roots of the mountains. The earth with its bars was around me forever, But You have brought up my life from the pit, O LORD my God.
7  "While I was fainting away, I remembered the LORD, And my prayer came to You, Into Your holy temple. 8  "Those who regard vain idols Forsake their faithfulness, 9  But I will sacrifice to You With the voice of thanksgiving. That which I have vowed I will pay. Salvation is from the LORD."
This account and prayer of Jonah in the belly of the great fish is undoubtedly a foreshadowing of Jesus’ death.
No one, up to Jesus, had ever escaped the grip of death. And the only assurance that Jesus had to get out of hell was the promise of the Father, established before the foundation of the world, that He would not leave Him in Sheol. This redemptive work was not a second thought or a reactionary plan because Adam sinned. No, Jesus knew He would have to pay the price of sin and death on the cross and go into the pit of hell before one thing was ever created, before the foundation of the world.
Jesus clung to words and promise of the Father, and knew that which the Father had promised, He was also able to perform. He did this while in the pit of hell, surrounded by demons and Satan himself.
There are five main points that I underlined in the text of Jonah that I want to focus on:
What really happened for three days and three nights in the heart of the earth?
​The cross was not a failure, but a complete success, fulfilling the plan created before the foundation of the earth.
Jesus suffered a sinner’s death; even though He had never sinned, all sin was laid on Him and He was made sin for us, 2Cor 5:21. When He died, He was ushered into hell, I believe by Abaddon the angel, just as any sinner would be. But when He got down there, the Glory shined thru Him and death could not hold Him, Acts 2:24.
He spent the next three days in hell, not as a sinner suffering, but the King who conquered sin and death. Heb 2:14-15, Rev 1:18.

Jesus was victorious, full of faith and power, confident that the Spirit of the Father would raise Him from the dead. And not only raise Him, but all who believe in Him, including those in Abraham’s bosom.
Jesus had a mission. To capture those that had been captured by death, the old testament saints that had faith in the Messiah to come, and to make and open show of all the demons and fallen angels; to present Himself as the victorious King over all things in heaven, earth and under the earth.

Eph 4:9  (Now that he ascended, what is it but that he also descended first into the lower parts of the earth? 10  He that descended is the same also that ascended up far above all heavens, that he might fill all things.)
1Pe 3:18  For Christ also suffered once for sins, the righteous for the unrighteous, that he might bring us to God, being put to death in the flesh but made alive in the spirit, 19  in which he went and proclaimed victory to the spirits (angels) in prison, 2Pe 2:4  For God spared not the angels that sinned, Jude 1:6  which kept not their first estate, but left their own habitation, 2Pe 2:4  but cast them down to hell. Jude 1:6  He hath reserved in everlasting chains under darkness unto the judgment of the great day, 1Pe 3:20  because they formerly did not obey, when God’s patience waited in the days of Noah, while the ark was being prepared, in which a few, that is, eight persons, were brought safely through water.
Col 2:13  And you, being dead in your sins and the uncircumcision of your flesh, has he quickened together with him, having forgiven you all trespasses; 14  Blotting out the handwriting of ordinances that was against us, which was contrary to us, and took it out of the way, nailing it to his cross; 15  And having spoiled principalities and powers, he made a show of them openly, triumphing over them in it.
Eph 4:8  Wherefore he said, When he ascended up on high, he led captivity captive, (He captured those that were captured) and gave gifts unto men.
Isa 42:6  I the LORD have called you in righteousness, and will hold your hand, and will keep you, and give you for a covenant of the people, for a light of the Gentiles; 7  To open the blind eyes, to bring out the prisoners from the prison, and them that sit in darkness out of the prison house.
Hos 13:14  I will ransom them from the power of the grave; I will redeem them from death: O death, I will be your plagues; O grave, I will be your destruction: repentance shall be hid from mine eyes.
Heb 2:14  Forasmuch then as the children are partakers of flesh and blood, he also himself likewise took part of the same; that through death he might destroy him that had the power of death, that is, the devil; 15  And deliver them who through fear of death were all their lifetime subject to bondage.

This sign of Jonah is just one of many foretelling’s of Jesus’ death and resurrection in the Old Testament. Jesus tells us “The volume of the book, it is written of Me”, Heb 10:7.
Search the scriptures and know Him-
The Bible is the plan of redemption for man; the reconciliation of man with the Father, and Jesus is the key to all of it. Without Jesus, mankind would be destined for eternal damnation, separated from the Father for all eternity. But thank God for our blessed Hope, our Lord and Savior Jesus Christ, who has given us the Way back to the Father and eternal life with Him. All we have to do is believe in Jesus, believe that He died and rose again for our salvation, and we will have eternal life thru Him. 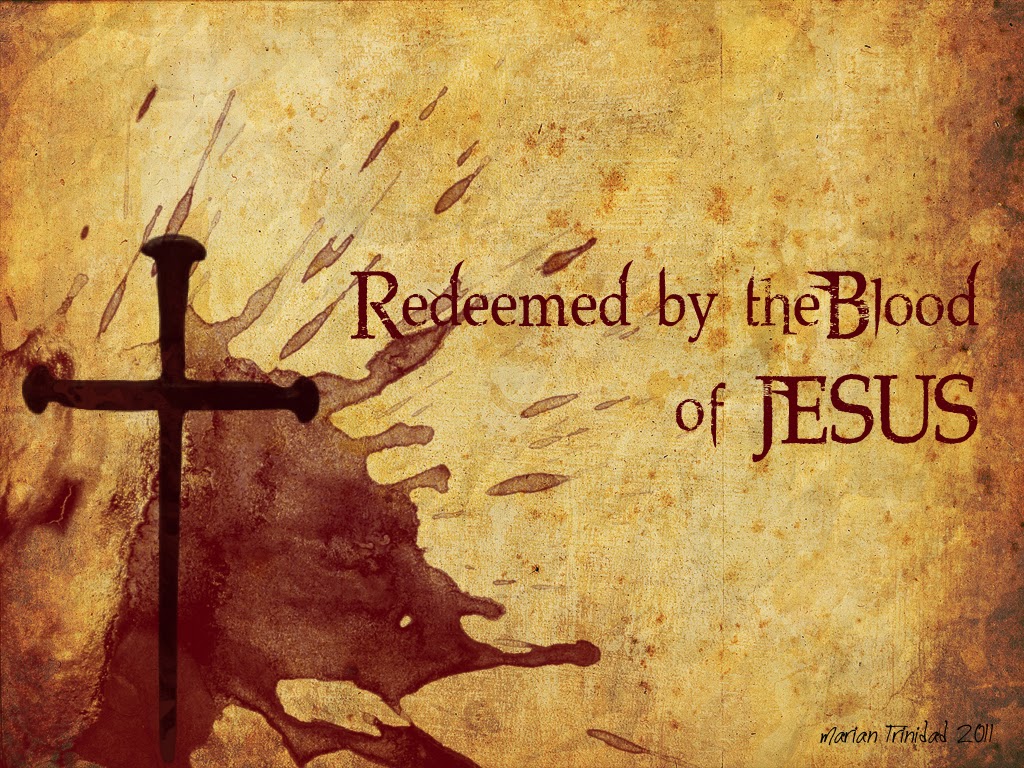