​ngland, through the years of history, has, for its majority, had a place for the Gospel. Not allowing itself to be swept away by the traditions of the Catholic Church. However, during the 15th century we saw England slip away from the Truth, but only for a moment. And it was in its return to the Gospel that changed the world. 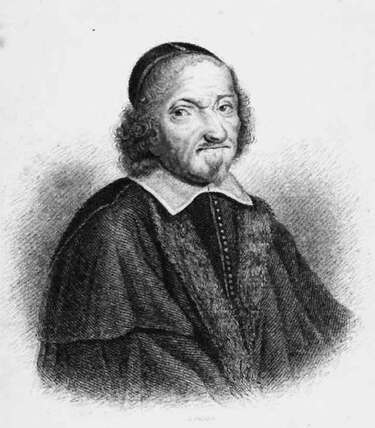 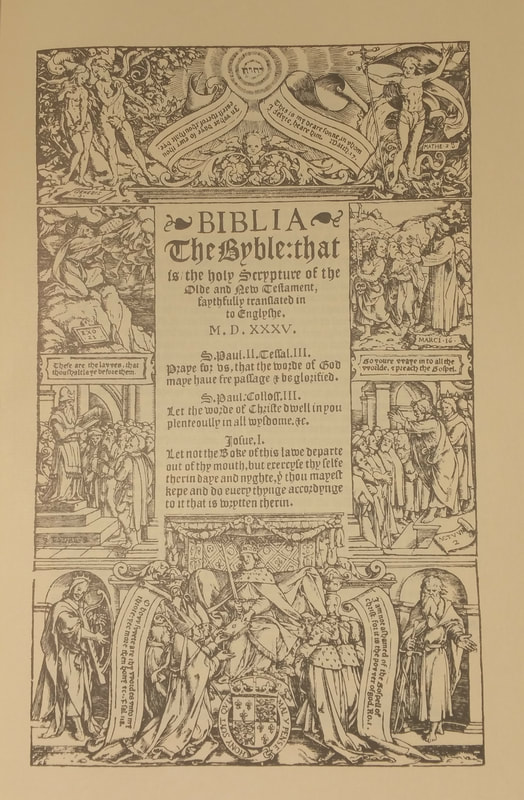 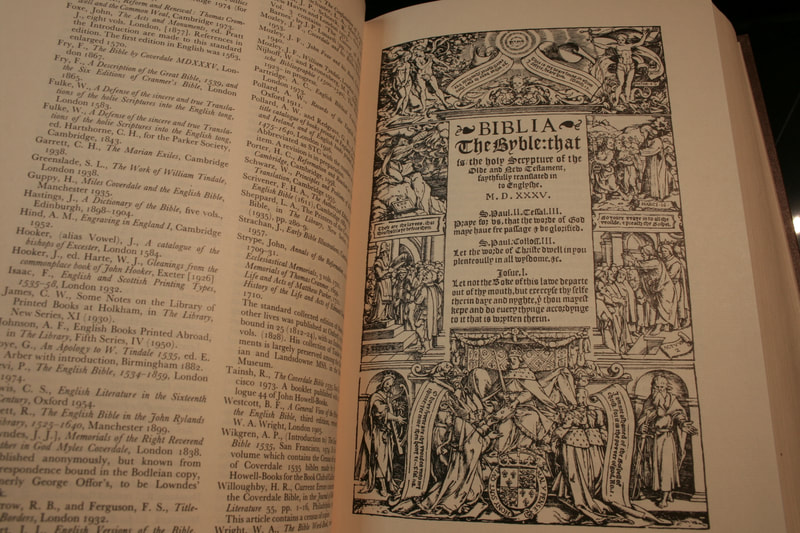 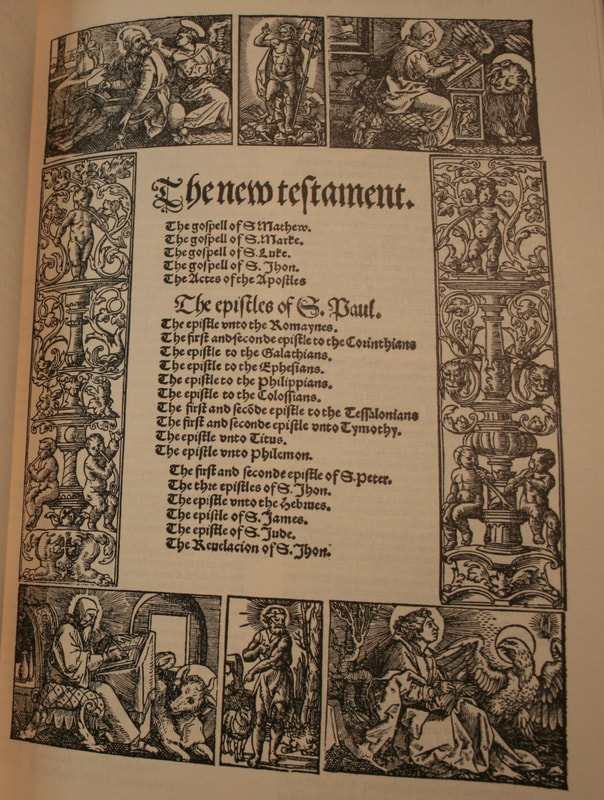 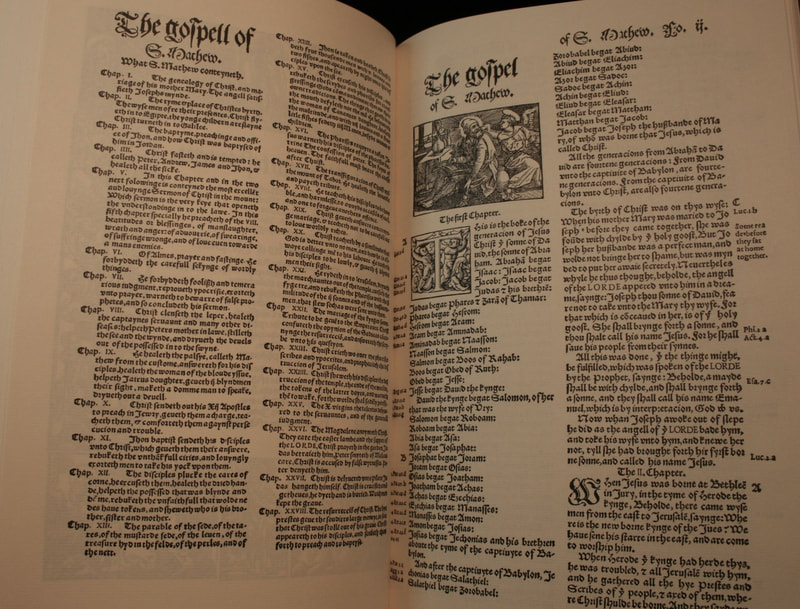 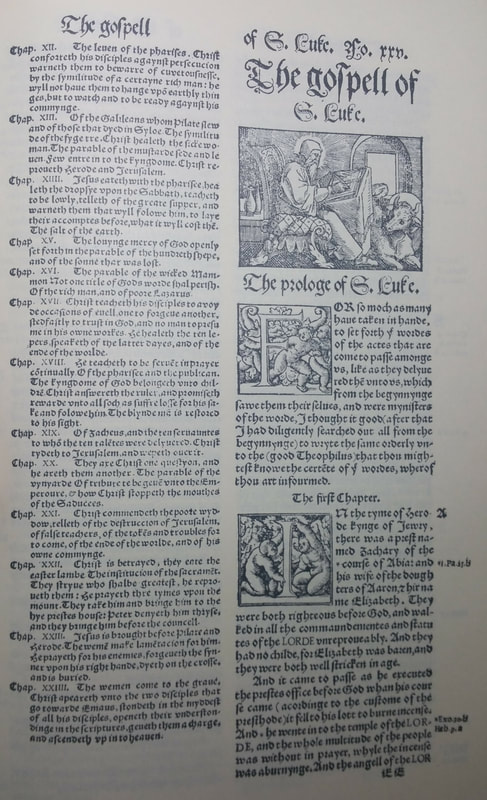 Samuel Bagster 1847 Reprint of the the 1535 Coverdale Bible 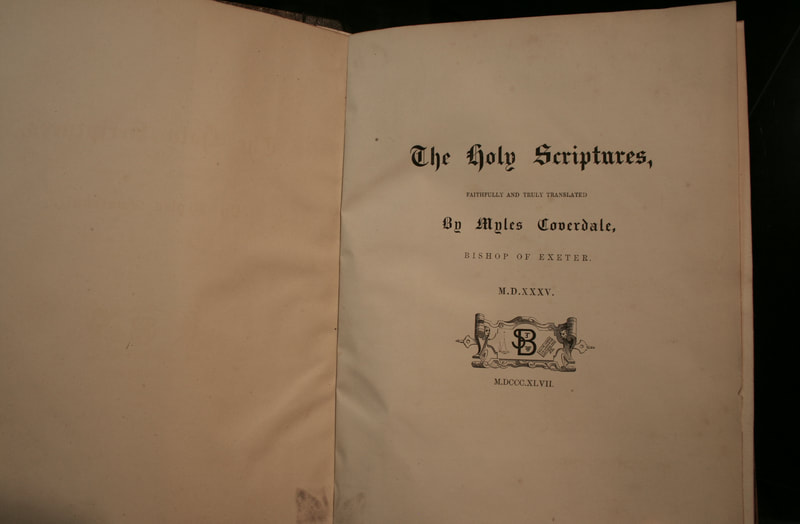 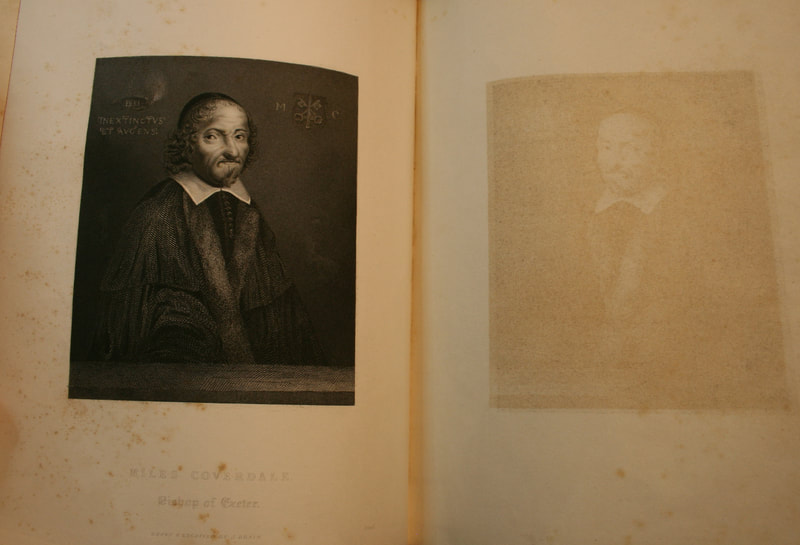 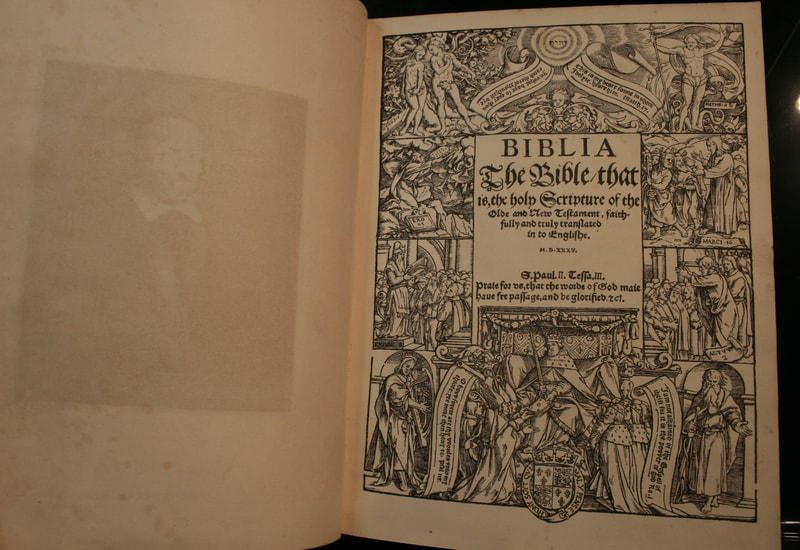 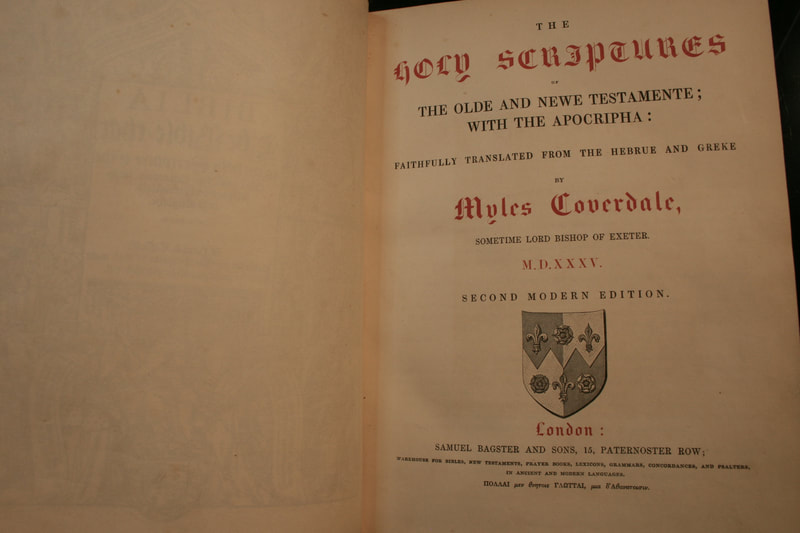 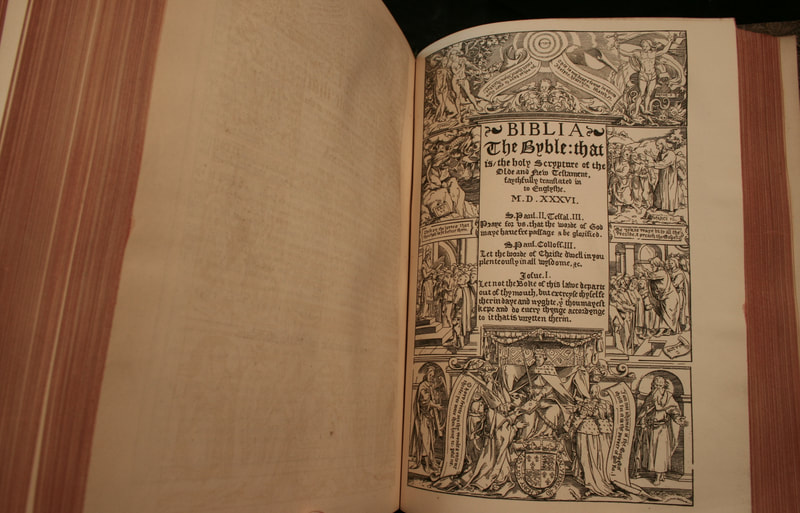 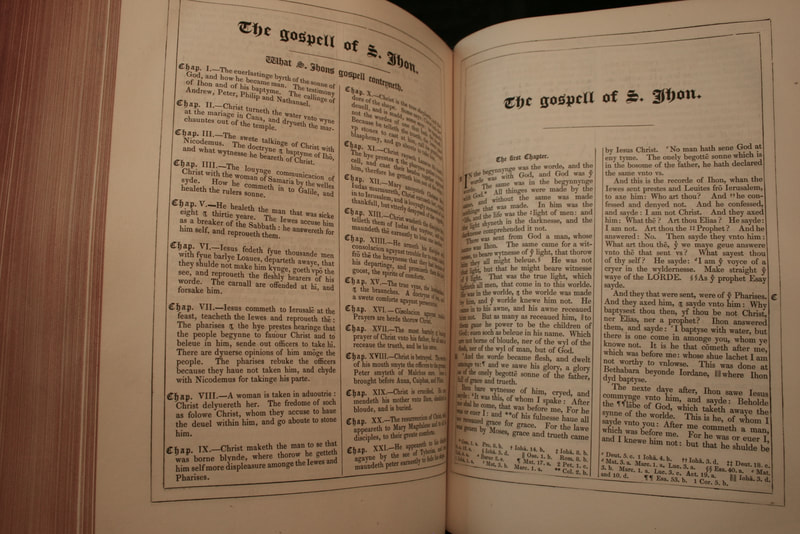