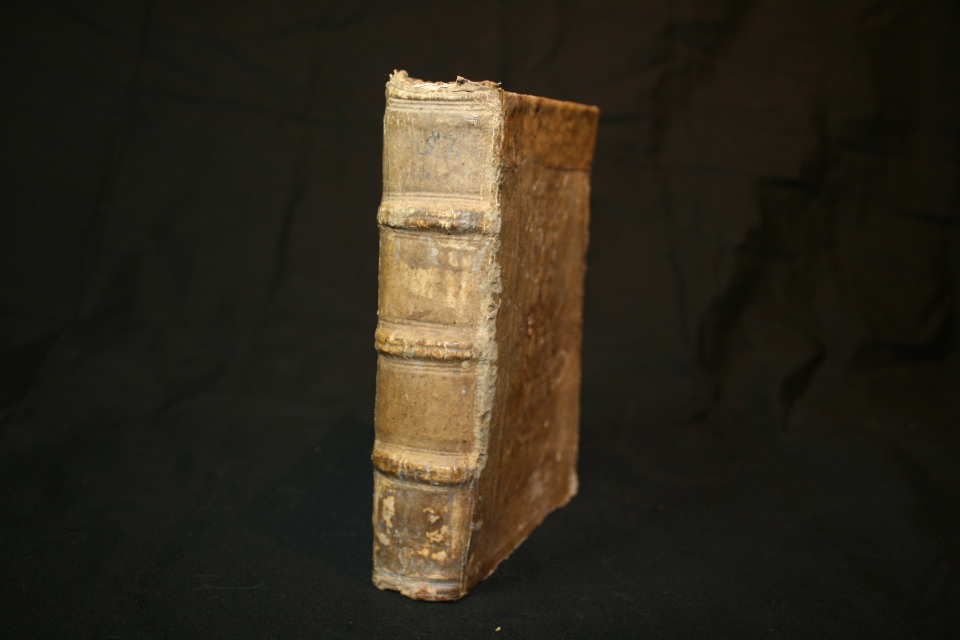 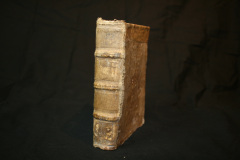 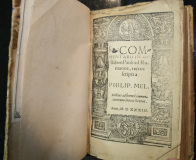 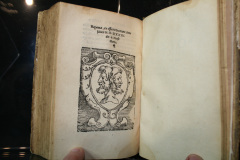 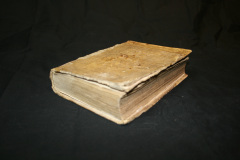 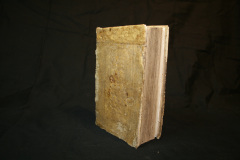 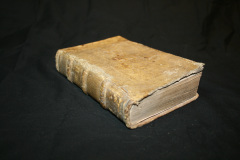 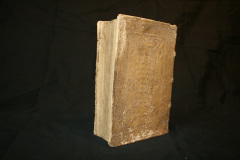 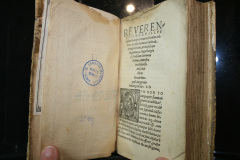 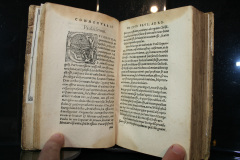 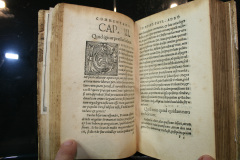 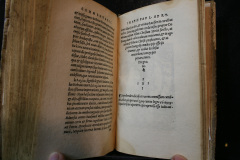 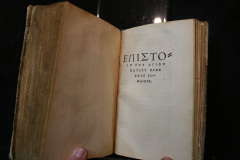 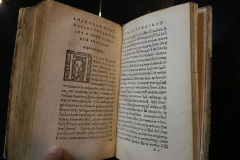 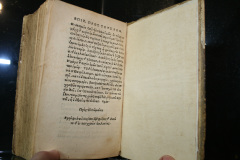 Melanchthon's commentary written in Latin with the Greek text of Romans at the rear- a must for any Reformation collector.

Philip Melanchthon (aka Melanchton, Melancthon) (1497-1560) known as the Quiet Reformer and good friends with Martin Luther.

Martin Luther admired Melanchthon immensely and was recorded in his famous Table Talk saying, "The student of theology has the Bible, ... next he has Melanchthon's Loci Communes... afterwards he may study Melanchthon's commentary on Romans, and mine on the Galatians."

Christianity would not be the same today if it were not for the contributions of this great Reformer.