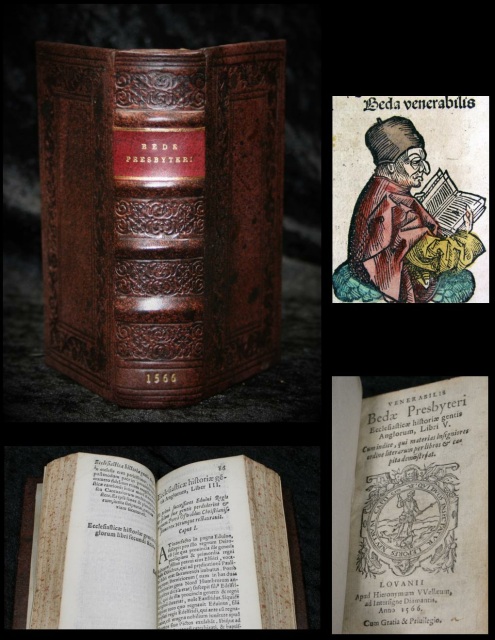 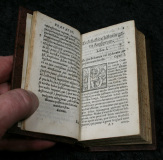 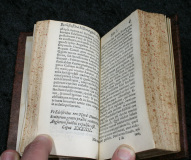 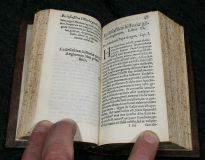 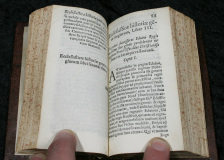 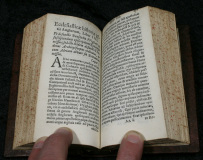 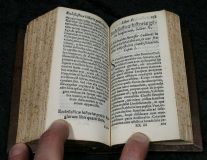 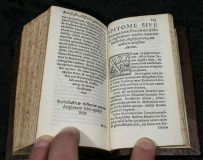 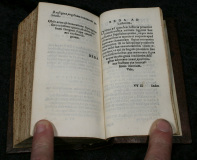 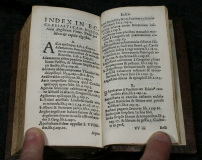 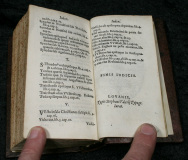 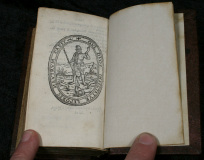 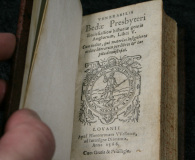 Bede's account is the chief source of information about English history from the arrival of St Augustine in Kent in 597 until 731. But Bede begins his history much earlier, with Julius Caesar's invasion of England in 55 BCE. Bede used several other sources in compiling his own account, each of which he acknowledged.

After briefly summarising Christianity in Roman Britain, Bede describes St Augustine's mission, which brought Christianity to the Anglo-Saxons. The work describes the subsequent attempts to convert the different kingdoms of Britain, including Mercia, Sussex and Northumbria.

Bede (b. c. 672, d. 735) was born in Northumbria, and at the age of seven entered the monastery of Wearmouth and Jarrow near Newcastle, where he spent all of his adult life. In the Middle Ages he was famous for the works he wrote on the interpretation of Scripture, on the natural world and on how to calculate the date of Easter.