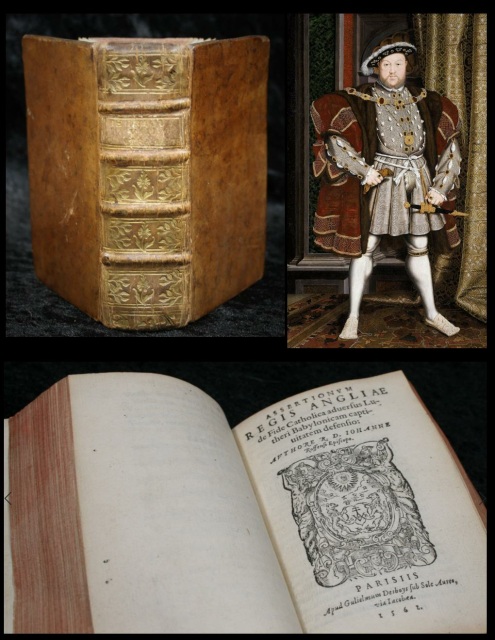 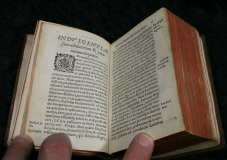 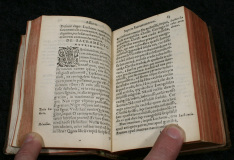 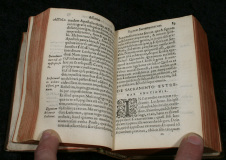 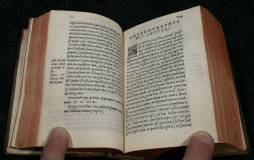 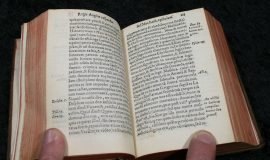 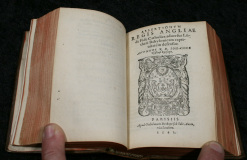 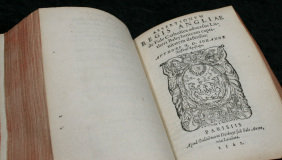 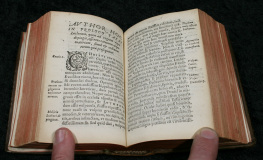 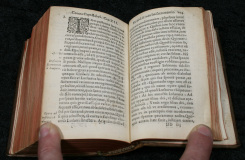 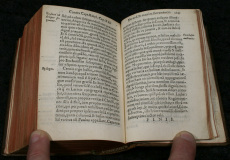 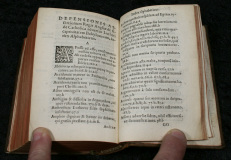 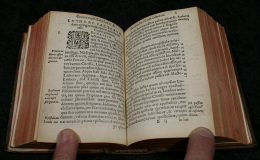 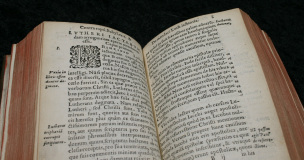 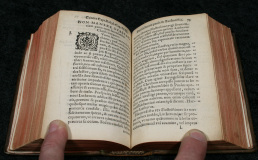 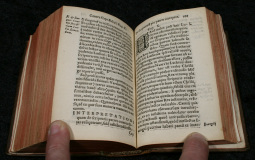 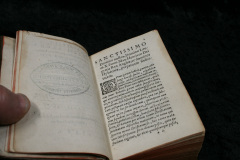 In 1521, as a defense to the Catholic Church, Henry VIII wrote a rebuttal to Martin Luther named “Assertio septem sacramentorum adversus Martin Luther. Episcopi contra Lutheri Captiuitatem Babylonicam, assertionis regiae defensio”(Assertion of the seven sacraments against Martin Luther. Letter against Luther’s Babylonian captivity of the church and the kings statement of defense)

The Defense of the Seven Sacraments (in Latin: Assertio Septem Sacramentorum) is a theological treatise published in 1521, written by King Henry VIII of England, allegedly with the assistance of Thomas More.

Henry started to write it in 1519 while he was reading Martin Luther's attack on indulgences. By June of that year, he had shown it to Thomas Wolsey, but it remained private until three years later, when the earlier manuscript became the first two chapters of the Assertio, the rest consisting of new material relating to Luther's De Captivitate Babylonica.

This work is described as "one of the most successful pieces of Catholic polemics produced by the first generation of anti-Protestant writers."

It was dedicated to Pope Leo X, who rewarded Henry with the title Fidei Defensor (Defender of the Faith) in October 1521.