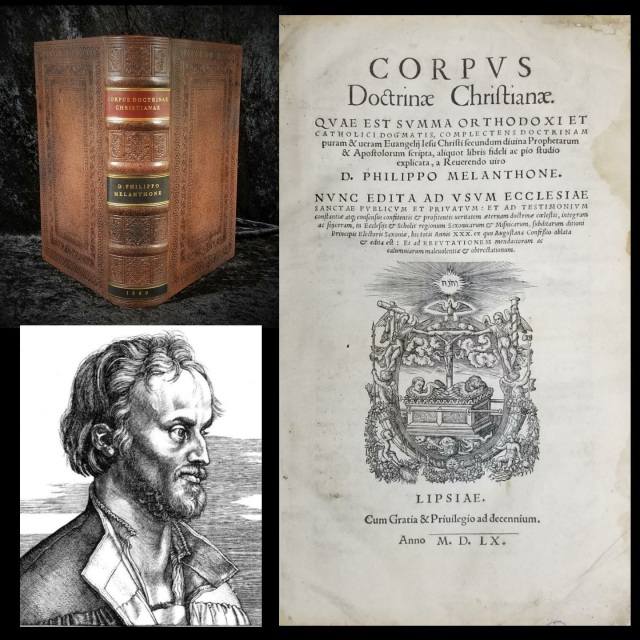 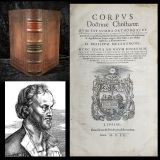 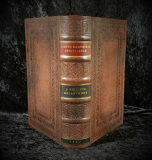 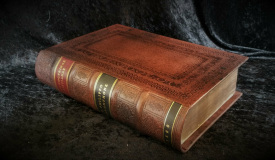 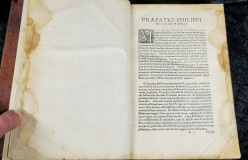 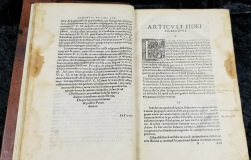 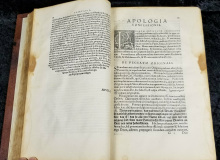 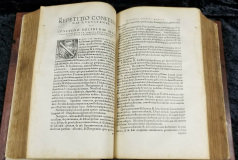 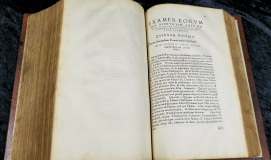 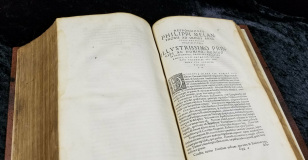 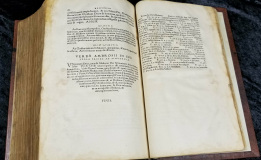 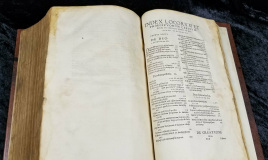 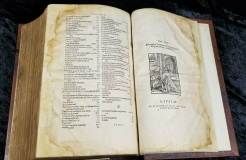 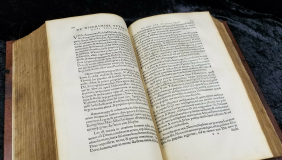 History of Melanchthon's Corpus Doctrinae Christianae
This Body of Christian Doctrine was the culmination of Melachthon’s life work. He was known as the “Quiet Reformer”, but do not mistake his obscurity, for lack of productivity. The 16th Century Reformation and Christianity as we know it today, would not be the same if it were not for Philipp Melanchthon.
With his deep knowledge of the Greek language, Melanchthon assisted Martin Luther in his quest to translate the Bible. Melanchthon was also the man behind the scenes at the Augsburg Confession in 1530. Melanchthon’s genius of compiling doctrine in an organized fashion far surpassed his colleagues. Therefore, in an effort to convince Charles V of the doctrine of Protestant Christianity, the 16th Century Reformers would discuss these topics during the day, and Melanchthon would compile and transcribe these discussions at night. Tirelessly working, almost to the point of death, to present the Augsburg Confession to Charles V in 1530.
During Melanchthon’s life he published many books to lead and guide the elders of the Church in the doctrine of Protestant Christianity, including commentaries on the Old and New Testament and his famous Loci Communes.
His last work before his death in 1560, was the culmination of all his learning compiled into this amazing “Body of Christian Doctrine”, to leave Christians with a written guide to compliment and rightly explain and divide the Word of Truth.

Add to Cart
Please contact us with any questions
x